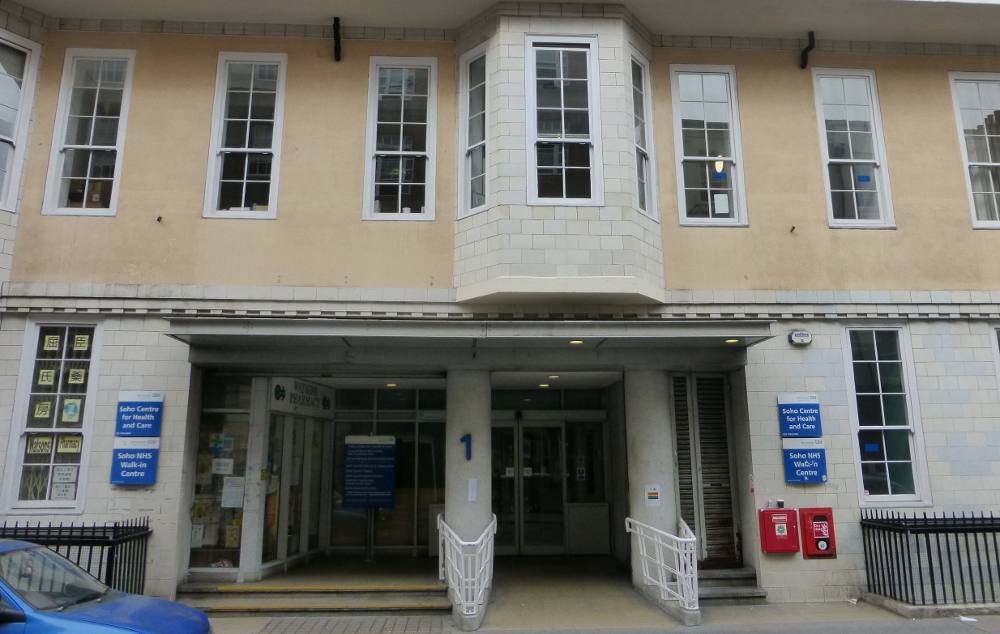 Soho Square General Practice which was threatened with closure at the end of September will now remain open. NHS England has written to patients saying the surgery will continue to operate with existing GPs and staff, but that the service will be re-procured and a new provider will take over in the future.

The reprieve for the surgery comes after a campaign by patients to prevent the closure and from concern about the loss of Chinese-speaking doctors.

Patients at the Soho Square General Practice were told in a consultation letter in June that they could choose from two options. Either register with another GP before the end of September (referred to as dispersal) or ask NHS England to arrange for another organisation to provide the service for patients (referred to procurement). Patients were warned that this second option could take up to two years and in the meantime a temporary GP service would have to be provided.

This week Julie Sands, Deputy Head of Primary Care North West London Area Team for NHS England, wrote to patients announcing the decision to continue the service under a “caretaker” provider until the procurement of a service under a new contract was completed.

Sands wrote: “NHS England has now considered the feedback we received during the engagement period, together with other relevant information, such as the demographic profile of the practice population, public health information and the capacity of other GP practices within 0.75 miles of Soho Square General Practice.

“Taking all this information into account we have decided to select the procurement option. Procurement means that NHS England will seek to find a new provider organisation or contractor to enable Soho Square General Practice to continue its service at the current site.”

Fitzrovia News has learned that Bedford Square Medical Centre is to close at the end of September 2014. We have also been told that plans for Fitzrovia Medical Centre to move into new premises at Fitzroy Place in 2015 are still under negotiation. We will have more news about these surgeries in our print issue due out in September.

(This article was corrected at 13.00 on Monday 11 August to state that Fitzrovia Medical Centre is still negotiating new premises.)